For over a decade, Nitin has led teams in enterprise software development and product management for a variety of Global 2000 customers such as Bharat Petroleum, BP, Nokia, CVS Health, Sun Life Financial  and the U.S. Department of Defense. Nitin is an early pioneer of cloud technologies to directly drive scale, growth and customer satisfaction.

Specifically since 2007, Nitin has implemented and spearheaded solutions in enterprise search, collective intelligence, and social networking using Apache Lucene, Solr and collaborative filtering. Additionally, Nitin’s team designed one of the early SCORM 2004 compliant enterprise learning management systems. This is a complex standard widely used since 2008 across all compliant learning content to share and use information about the success status for multiple learning objectives or competencies across content objects and across courses for the same learner within the same learning management system.

Also, as an early practitioner of semantic modeling of content applying various TF-IDF and later LDA approaches. He also built one of the first entirely cloud based learning systems using the above technologies deployed on Amazon Web Services featuring intelligent recommendation of courses, discussions and events to users, based on their activity specifically for Sun Life Financial (NYSE: SLF) and the  U.S. Department of Defense. Most recently Nitin has led development in Feathercap’s ML models using RNNs/ LSTMs as well as other nearest neighbor and LDA development. 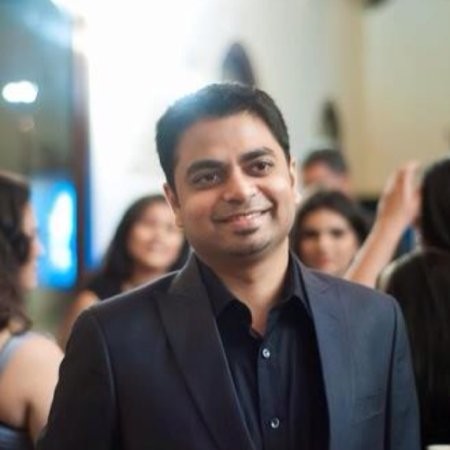