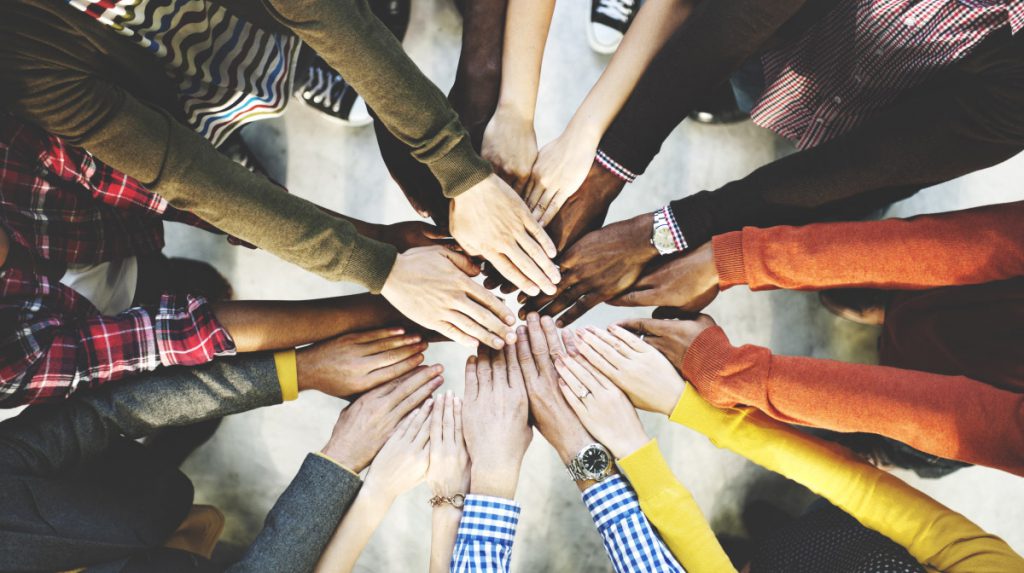 Time to partner with diverse suppliers

By the Feathercap team
5 minute read

According to a recent McKinsey study, Fortune 200 companies are committing $50 Billion over the next 10 years to their supplier diversity programs. This is because over the past years they’ve seen how an increase in more supply streams from diverse suppliers through greater sources of products and the ability to outsource creativity and innovation from them. But now there are two more compelling reasons for diverse suppliers and larger brick and mortar companies to work together, especially in the fashion and beauty industries. They are:

1. Doing so increases the hiring pool and leads to driving minority populations to better generational wealth, education, health now and in the future.

This was previously known but now is more greatly appreciated and understood. According to the same McKinsey study, MBWEs (Minority and women owned businesses) or diverse suppliers are 67% more likely to hire minority talent for themselves than the average for US companies. So if those diverse suppliers are partnering with big companies, an instant improvement in broadening and developing the U.S. talent pool and reducing joblessness and building the demand for diverse employees occurs. Diverse employees reap the benefit of their families greater success, greater income equality and familial education levels from their non-diverse peers. According to McKinsey, “…children from high-income families are six-times more likely to graduate from college, and families are 58% more likely to have health insurance when household incomes rise above $75,000.”

2. Its a win – win for suppliers and large retailers to work together rather than for small suppliers to only go direct to consumer.

Even though many startup vendors try to use social media to good effect in going direct to consumer, both small and diverse suppliers see consistent success if their products are offered by big retailers.

According to the Economist, brick and mortar stores still play a big roll in unplanned purchases by consumers in beauty products and other retail “spur of the moment” purchases. We now see vendors that originally gained success on their own as pure online players work out deals to be in brick and mortar stores. Most recently, Glossier moved away from a direct to consumer approach to offering its products at Sephora which itself is owned by LVMH.

For big retailers this is great news, as mentioned previously they can show predictable and large revenue value to any new supplier including diverse suppliers which increases the sturdiness of the big retailer’s supply chain making their distribution more predictable and robust. For diverse suppliers, this means less pressure to feel they need to strike out on their own to get customers. They can have a balanced and fair relationship with larger retailers and be even more greatly valued.

Interested in hearing how Macy’s built up their own diverse supplier network and online hub and what they learned along way? Join us for our live webinar on October 19th, at 1:30 pm EST with our partner LightspeedEDU in our discussion with Sherieka Smallwood-Morgan, MBA, Director – Retail Strategy at Macy’s. Feel free to join us by registering here.

Feathercap connects people to the right job answers. We help everyone grow their curiosity, happiness and success so they are less likely to leave. Companies like Amgen, CVS Health, Old Spaghetti Factory have found using Feathercap has boosted their team’s productivity, retention and reduce’s everyone’s stress. For more: